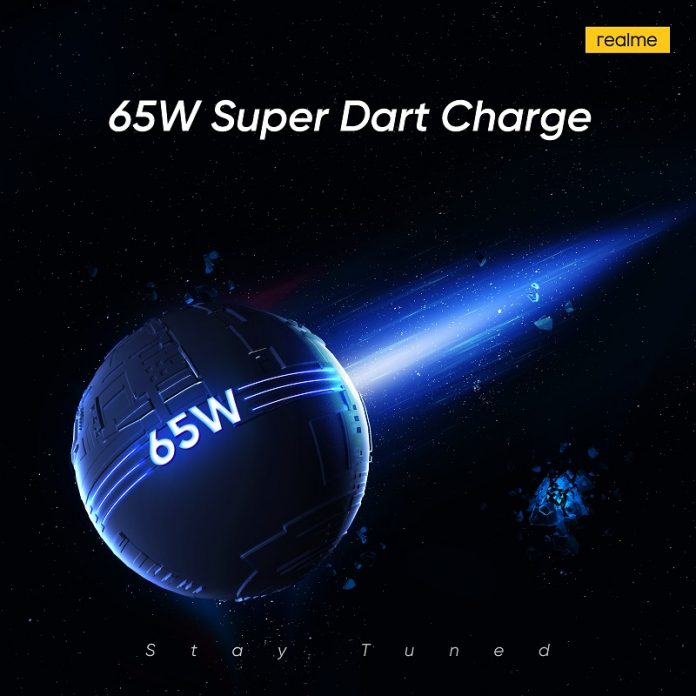 65W SuperDart Charge can juice up 100% of fully drained 4,500mAh battery in just 34 minutes while keeping the phone cool. In a hurry, the big battery can take up to 50% charge in 12 minutes, giving much versatility to the young generation. Even while heavy gaming, the SuperDart Charge solution can charge up to 43% in just 30 minutes, making it the fastest charging smartphone in its price range and allowing users to get the phone back to life as fast as possible.

realme’s development in changing industry excels in so many advancements. With 4,500mAh 3C high rate battery of dual cells (2250mAh*2), realme 65W SuperDart can directly charge the battery with 10V 6.5A under the control of fast charging MCU (Micro Control Unit Control). In the discharge process, SuperDart uses a charge pump to halve the voltage of the dual-cell battery to reach a voltage capable of powering the phone, ensuring both charging speed and temperature control. The entire charging process is strictly controlled under 40℃ and cooled to prevent overheating and achieves 98% high-efficiency conversion of electrical energy.

This remarkable feat will offer boundless entertainment for smartphone users and give them flexibility do more without even worrying about phone’s battery life. With more amazing features, realme promises to stun its fan base with the upcoming smartphones, and an interesting launching event will be held which will highlight how much a smartphone can charge up in only 3 minutes. 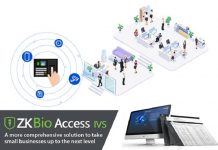 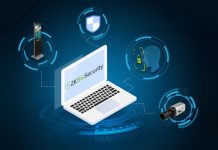