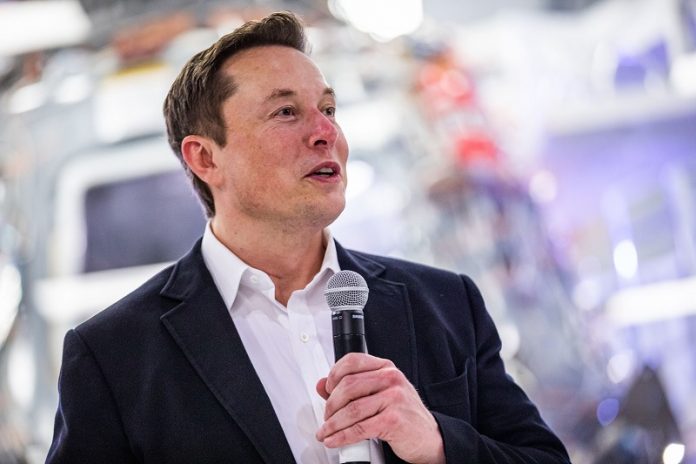 Tv24 Desk: Elon Musk has advice for America’s CEOs: Quit spending so much time in meetings.

The Tesla Inc. chief executive said far too many business leaders occupy their days with discussions in conference rooms or over presentations, and fail to pay enough attention to finding ways to make their products better through day-to-day innovations.

“Are CEOs in corporate America focused enough on product improvement? I think the answer is no,” Mr. Musk told an online audience Tuesday during The Wall Street Journal’s CEO Council annual summit. “Spend less time on finance, spend less time in conference rooms, less time on PowerPoint and more time just trying to make your product as amazing as possible.”

In his remarks, Mr. Musk repeatedly took swipes at the way most companies were run. He also decried business school graduates, declaring there were “too many M.B.A.s running companies.”

The billionaire executive has always taken an unusual approach to management, one that has gotten him into hot water at times. He has tussled with financial regulators over his social-media usage and, earlier this year, criticized California’s shelter-in-place efforts to contain the coronavirus. The Securities and Exchange Commissionsued Mr. Musk in 2018, alleging he tweeted misleading information about taking Tesla private. A settlement deal with the SEC required that Tesla officials preapprove statements from him that could affect the company’s stock price. Earlier this year, he tweeted that he felt Tesla’s stock price was too high. Source from wsj 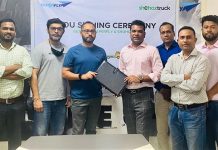 Shohoz is now the logistics solution partner of PAPERFLY 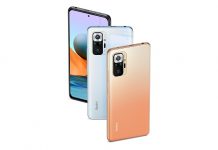 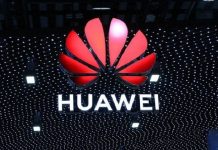 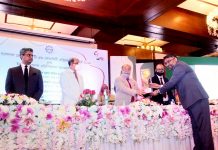 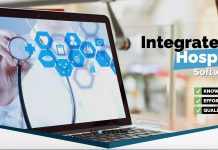 Impact of ICT in Healthcare Sector of Bangladesh 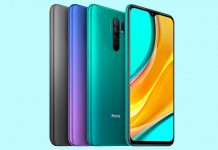