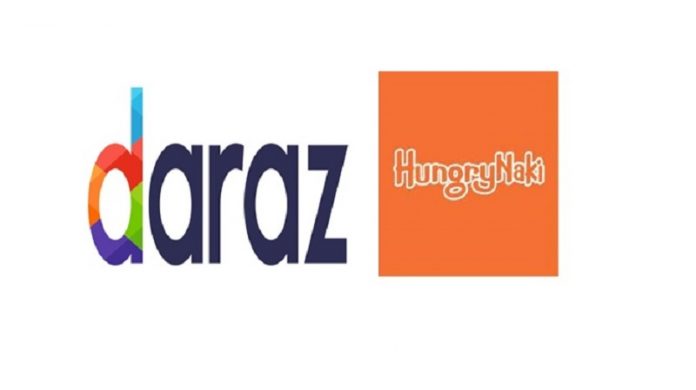 Tv24 desk: Alibaba, the global e-commerce giant, officially enters the Bangladeshi food delivery scene through the acquisition of Hungry Naki in its locally invested venture, Daraz. The confirmation comes after both the parties entered negotiation in early December last year. Although the exact cost of acquisition has not been made public yet by either party, several news media has reported the amount is a little less than 1 Million USD (Less than BDT 8 Crore) citing sources close to the deal. Daraz and Hungrynaki both have, however, confirmed that Hungrynaki will be operating as an independent brand.

HungryNaki, one of the first few food delivery companies started its operation in 2013. It has been serving more than 500,000 customers across Dhaka, Chittagong, Sylhet, Cox’s Bazar, and Narayanganj through its network of over 4,000 restaurants. The startup is also the winner of the Daily Star ICT Award in the best startup of the year category in 2016. Despite being one of the first movers, Hungrynaki’s market share dipped in recent years as other market players were able to secure significant investment and ramp up their operation. According to a recently published survey by Happihub, a local reward platform, the market share of Hungrynaki was approximately 4% only in 2020.

But through this acquisition, technology analysts believe, Daraz will be able to get customer insights of almost eight years as well as a group of seasoned professionals who were part of the food delivery scene from its very inception.

This is, however, not the first investment of Alibaba. Previously, it invested in local mobile financial tech giant bKash and e-commerce platform Daraz. Both companies theoretically give the Chinese giant a strong network and logistics base to further any planned expansion. Both of the ventures have been highly successful in capitalising on the demographic dividend of the country. Food delivery, according to some, seems like the plausible next step.

In China, Alibaba is planning to expand its footprint in the food delivery domain. It also acquired Ele.me last April, which is now the country’s second-largest food delivery company, for $9.5 billion. This flurry of acquisition suggests Alibaba might be planning to go big in food delivery service in the APAC region. ‍Source by Daily star 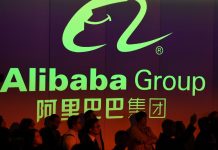 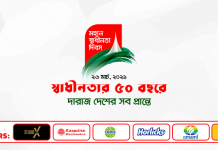 Celebrating the Month of Independence with Daraz 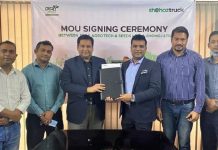 Shohoz is now the logistic solution partner of Seba AgroTech 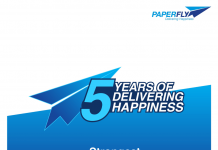 5 years of Delivering Happiness for Paperfly 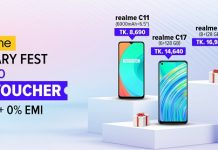 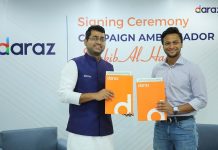